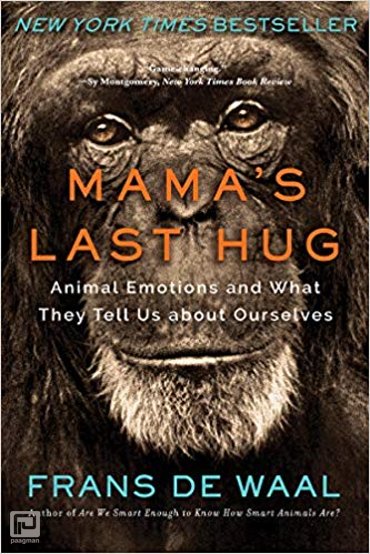 Animal Emotions and What They Tell Us about Ourselves
“Game-changing. . . . [S]ucceeds most brilliantly in the stories de Waal relates.” ― Sy Montgomery, New York Times Book Review
Mama’s Last Hug is a fascinating exploration of the rich emotional lives of animals― beginning with Mama, a chimpanzee matriarch who formed a deep bond with biologist Jan van Hooff. Her story and others like it show that humans are not the only species with the capacity for love, hate, fear, shame, guilt, joy, disgust, and empathy, and open our hearts and minds to the many ways in which humans and other animals are connected.