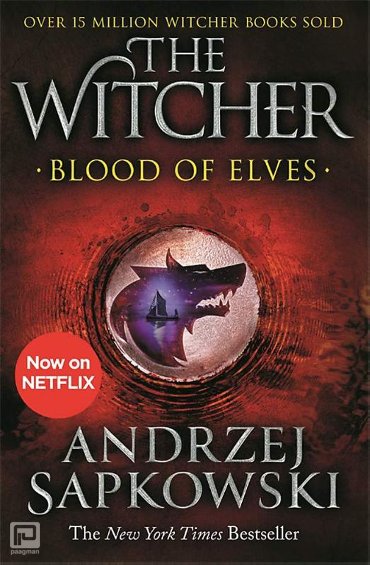 Witcher 1 - Now a major Netflix show
The Witcher, Geralt of Rivia, holds the fate of the world in his hands in the New York Times bestselling first novel in the Witcher series that inspired the Netflix show and video games.
For more than a hundred years, humans, dwarves, gnomes and elves lived together in relative peace. But times have changed, the uneasy peace is over and now the races are fighting once again - killing their own kind and each other.
Into this tumultuous time is born a child of prophecy, Ciri, surviving heiress of a bloody revolution, whose strange abilities can change the world - for good, or for evil...
As the threat of war hangs over the land, Geralt the Witcher must protect Ciri from those who are hunting the child for her destructive power.
But this time, Geralt may have met his match.
Translated by Danusia Stok.