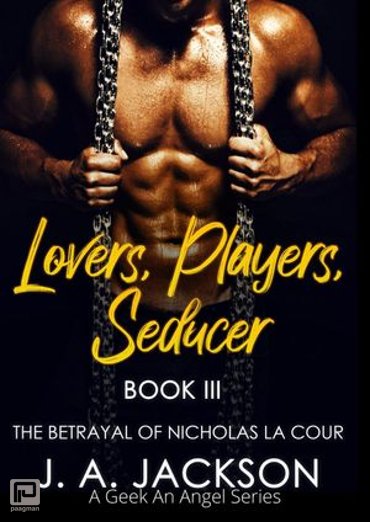 Convicted of a crime he didn't commit; it is only luck that proves his innocence.

Maëlle has always had a thing for bad boy Nicholas…

…and Nicholas has always had a thing for trouble.

After Nicholas left her at the altar, Maëlle wasn't sure her heart would ever heal.

The wounds of the past run deep for both of them.

But despite their drama-filled past, their chemistry defies logic and burns hotter than ever.

As sparks fly and Maelle and Nicholas have the chance to reunite, will Nicholas sabotage their chance for happiness with his plans for revenge? Or will he finally focus on what truly matters?

Can they make love grow this time around?

Something both of them aren't sure they can do…