The Great Powers and Orthodox Christendom 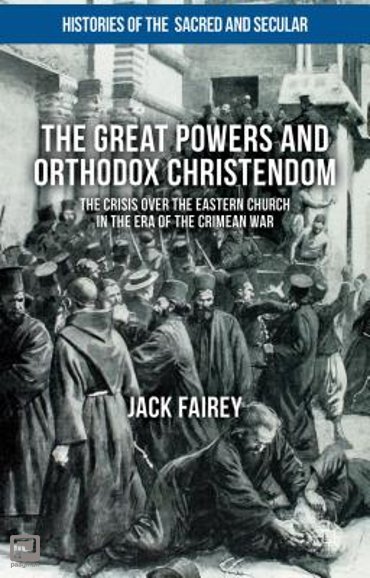 The Crisis over the Eastern Church in the Era of the Crimean War
This new political history of the Orthodox Church in the Ottoman Empire explains why Orthodoxy became the subject of acute political competition between the Great Powers during the mid 19th century. It also explores how such rivalries led, paradoxically, both to secularizing reforms and to Europe's last great war of religion - the Crimean War.