Finding the Suun - Legends of the Fallen 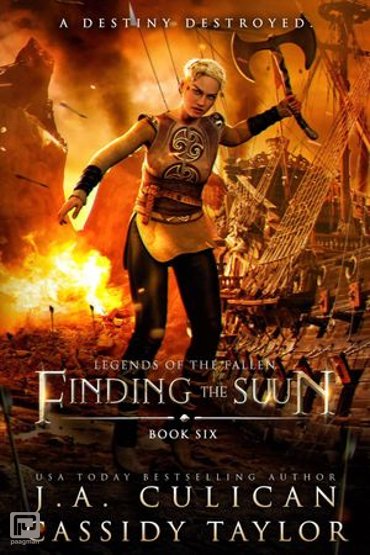 Legends of the Fallen, #6

She's not the one. But where is the real Suun Heir?

They've finally determined that Frida Svand is not the Suun heir, and while that's a relief to Frida, that doesn't help their cause. They still need to locate the real Suun heir before she's killed.

The only problem is that she still has to maintain the ruse. Dag'draath and his legion still need to believe that she's the heir because she can defend herself.

However, while she's off defending herself, the heir isn't being called to reseal the prison because those responsible for keeping her safely hidden are disappearing.

The race is on to find the Suun Heir before Dag'draath's agents do.

And to remain alive long enough to keep her safe once they find her.