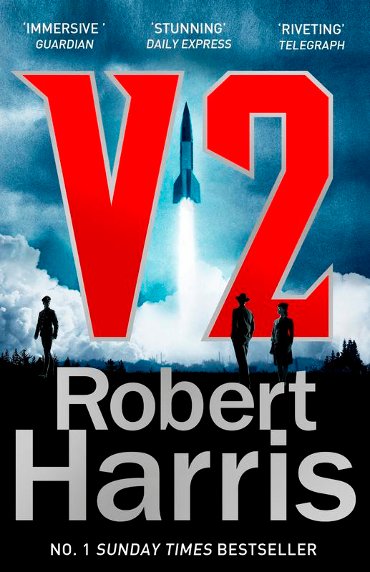 'Immersive' Guardian
'Stunning' Daily Express
'Riveting' Telegraph
Victory is close. Vengeance is closer.
Rudi Graf used to dream of sending a rocket to the moon. Instead, he has helped to create the world's most sophisticated weapon: the V2 ballistic missile, capable of delivering a one-ton warhead at three times the speed of sound.
In a desperate gamble to avoid defeat in the winter of 1944, Hitler orders ten thousand to be built. Graf is tasked with firing these lethal 'vengeance weapons' at London.
Kay Caton-Walsh is an officer in the Women's Auxiliary Air Force who joins a unit of WAAFs on a mission to newly liberated Belgium. Armed with little more than a slide rule and a few equations, Kay and her colleagues will attempt to locate and destroy the launch sites.
As the death toll soars, Graf and Kay fight their grim, invisible war - until one final explosion of violence causes their destinies to collide ...
'A riveting read with a corker of a twist' Daily Telegraph
'Supremely readable' Observer
'Delivers one hell of a punch' Express
'Captures the real nature of war. Gripping' Ben MacIntyre